Testaccio is a working class quarter that was turned into a night-club. It has its moments, but personally I think it is a bit overrated. Although I have to say that it is a pretty crazy Roman combination of an antique pile of rubbish, an ex-harbor, an ex-slautherhouse turned arty hipster place, a beautiful graveyard and (brace yourself) even a real pyramide!! Where do we start? Well, with the oldes element of this strange Roman urban cocktail: the antique mountain of trash called monte dei cocci or monte Testaccio. The word come from the Latin word testae which means shards. Where did thoso shards come from? And how was it possible that they today form a hill of circumference of 1000 meters and a depth of 45 meters? These shards come form about 45 million broken terracotta amphorae. They came form all over the Roman empire and had been filled with wheat, oil and wine. They arrived at the habour on the Tiber and when they were empty had been simply thrown on the same pile unt
Post a Comment
Read more 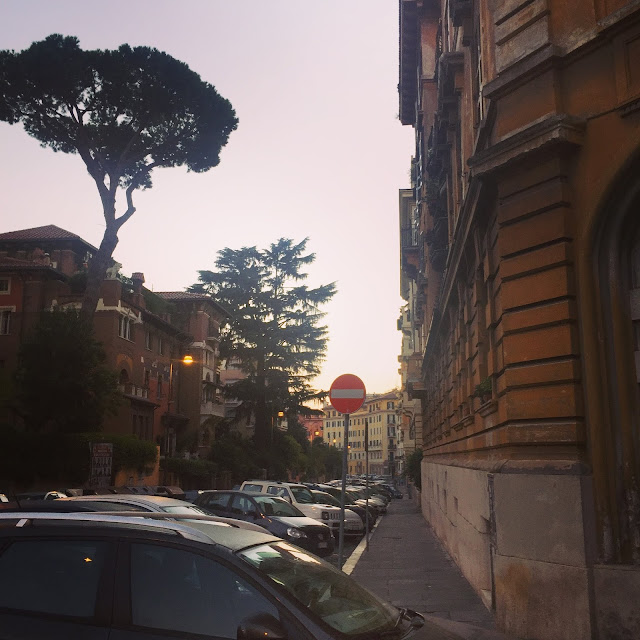 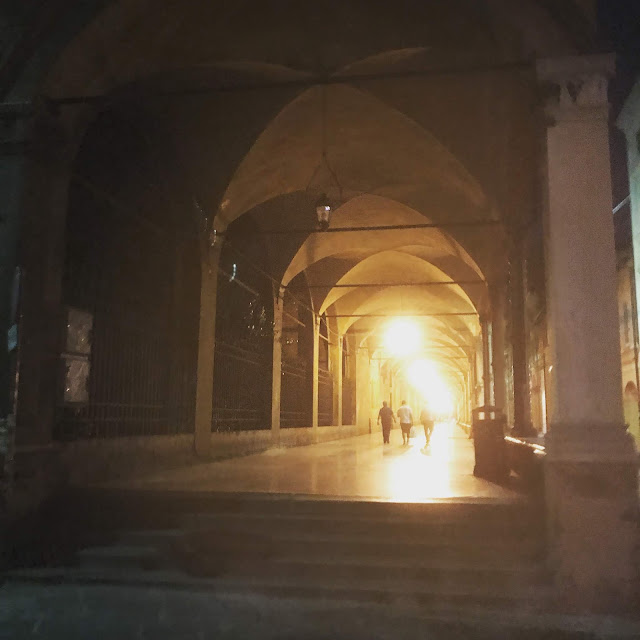 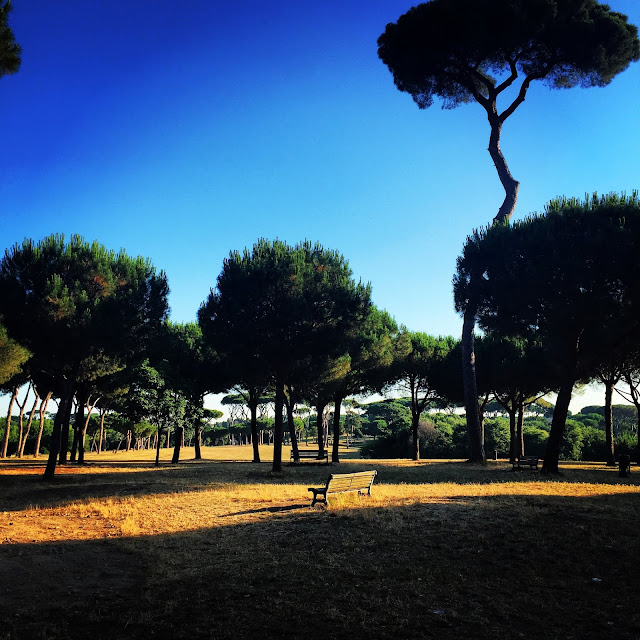 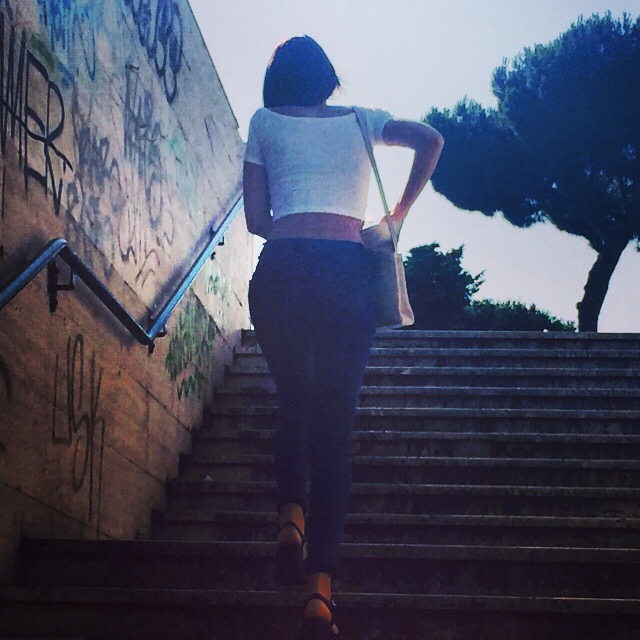 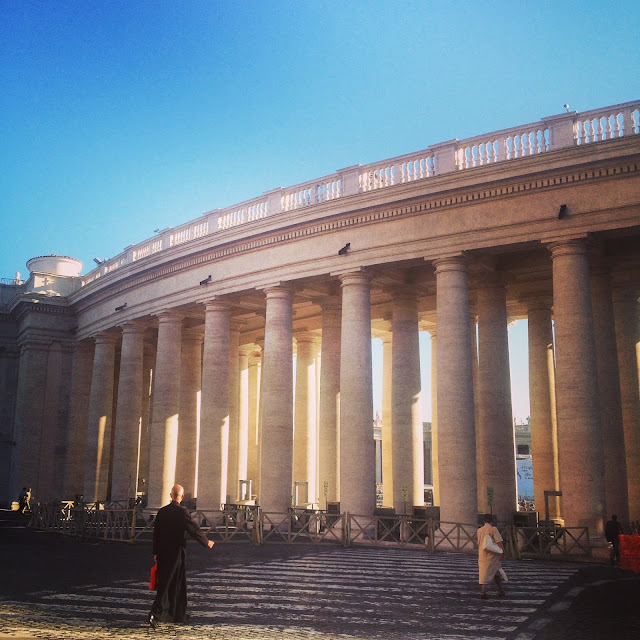 On top of St. Peter's 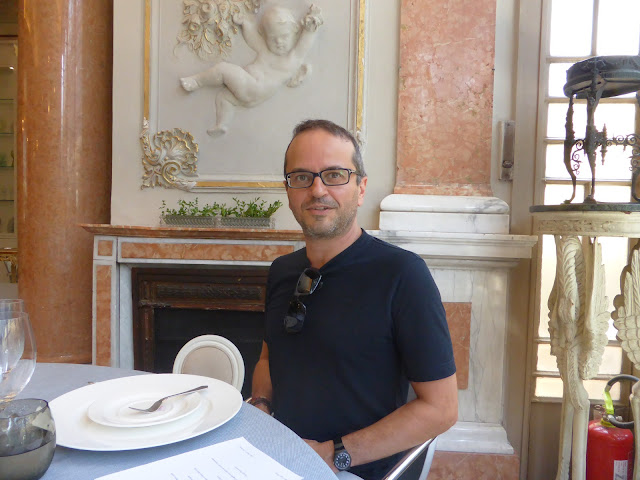 The restaurant series: My favorite Roman Eateries - the top of the tops: Enoteca La Torre